The Department of Pharmacy is the largest and most comprehensive academic teaching and research environment with focus on pharmaceutical sciences in Denmark.

We see our new Department of Pharmacy as a powerful unit focusing on all aspects of drugs from development of new active drug substances to development of new drug formulations to the distribution and use by the patients - from molecule to society. 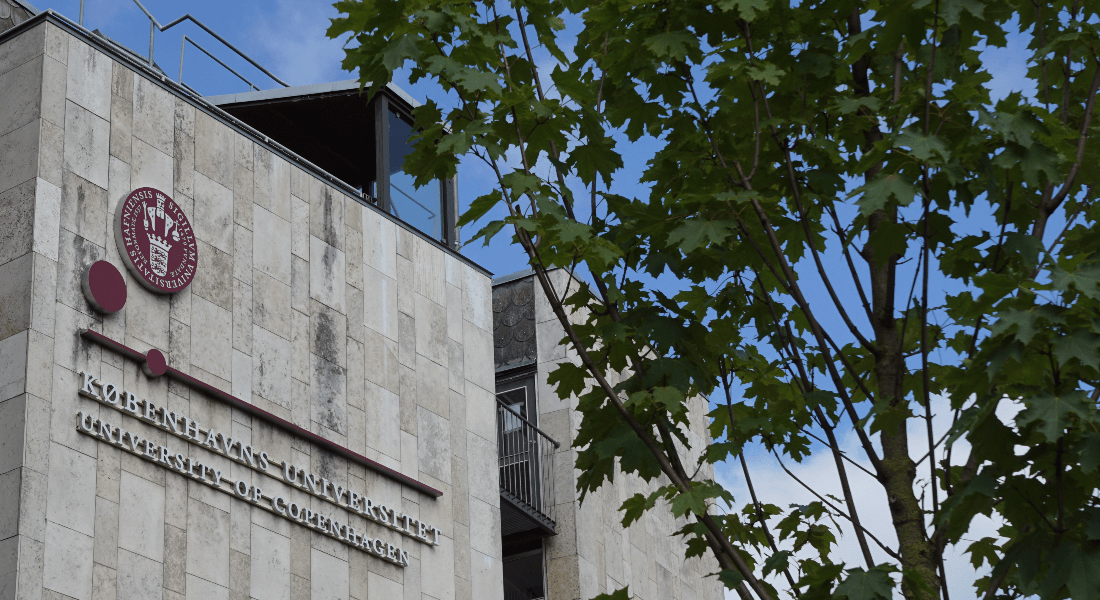 The knowledge on drugs, in particular herbal drugs, goes back to ancient times. The distinction between the medical profession (diagnosis and therapy) and the pharmaceutical profession (production and distribution of drugs) appears around 700 BC in Bagdad. In Denmark, this distinction was regulated by law in 1672 by King Christian V.

The discipline of chemistry originates from the pharmaceutical discipline and the two very first professors in chemistry at the University of Copenhagen were pharmacists (1795). The famous physicist and chemist H.C. Ørsted was also known as a trained pharmacist.

In 1892, the Royal Danish School of Pharmacy was established in central Copenhagen. 50 years later, in 1942, it was moved to its present location at Universitetsparken 2, Copenhagen.

The Department of Pharmacy in the 21st century

In 2003, the name of the institution was changed to the Danish University of Pharmaceutical Sciences.

In 2005, the Government adopted the "New University Act", which had for consequence that universities were governed by boards with external majority. The New University Act was implemented at the Danish University of Pharmaceutical Sciences with an appointed management in 2005.

This way, the pharmaceutical sciences ended up back where they started, as part of the University of Copenhagen.

The Danish Foundation of the History of Pharmacy